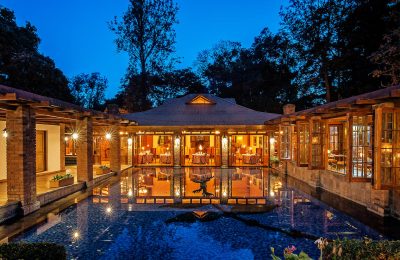 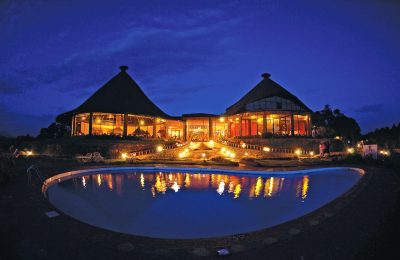 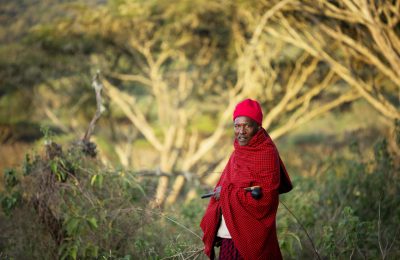 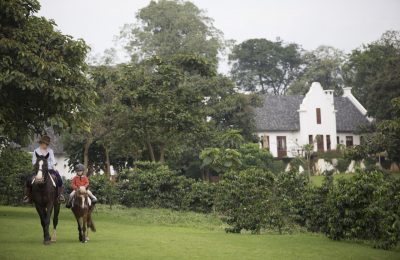 The Manor at Ngorogoro 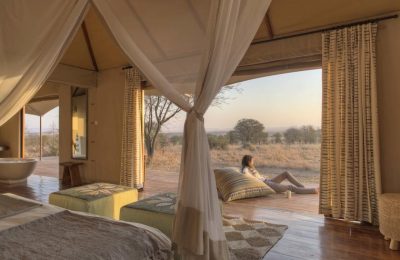 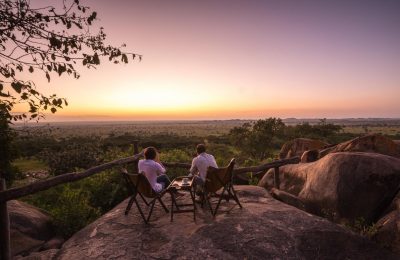