The Santam Swartland Wine & Olive Route, as this picturesque region is officially known, is one of the youngest regions on the Cape Wine Route, first established in 1986. Set along the romantic shoreline of the Berg River, with a magnificent mountainous backdrop, Swartland has quickly established itself as a mecca for wine enthusiasts. A unique topography, the area was once known only for its robust reds and full-bodied dessert wines, but is now also producing delicious quaffing wines and ports. Vineyards stretch along the banks of the Berg River, sheltered by the surrounding mountains. Uniquely grown under dryland conditions, Swartland’s vineyards produce exceptional flavours, which are not created anywhere else in the world! Around 20 Wine Farms are situated on this scenic route, each passionate and creative in the art of wine making. The Swartland region is made up of the charming historic towns of Malmesbury, Piketberg and Porterville, and the twin villages of Riebeek Kasteel and Riebeek West, nestled on the slopes of the Kasteelberg – translated to “Castle Mountain”.

This beautiful area with rolling hills and exotic fynbos, is fast becoming an internationally acclaimed wine hotspot, largely thanks to a vibrant initiative known as “The Swartland Revolution”. Brought to you by revered local wine producers AA Badenhorst, The Sadie Family Wines, Alheit Vineyards, and Porseleinberg, the Swartland Revolution wine festival was first established in 2010. Set in early November, the revolutionary weekend first took place to raise general awareness of this once little known area. Now an annual hit, the 450 weekend tickets sell out in a flash. Historical farms of the area are a major attraction, using a combination of traditional and modern technology, also a fascinating visit. A little known delight of the Cape Wine Route, the Swartland region is an essential experience for wine enthusiasts. Based in the heart of the Cape Winelands, Greatest Africa are Southern Africa travel specialists who will guide you in planning the perfect Cape Winelands retreat. Greatest Africa also offers exclusive Private Wine Tours, guided by boutique wine producer Richard Hilton, of Richard Hilton Vineyards, who is also the founder and MD of Greatest Africa. 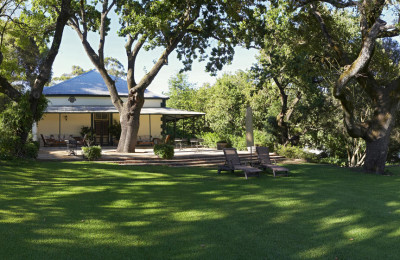 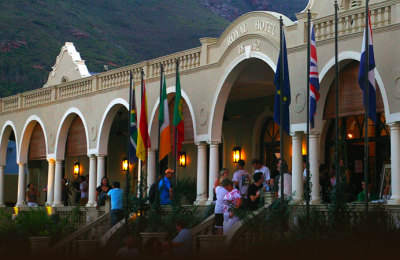