Spier Hotel is a 4 -star hotel located on the well-known Spier Wine Estate (one of the oldest farms in the region dating back to 1692) in the wine region of Stellenbosch.  Spier Hotel is perfectly located in the midst of the Cape Winelands region and a mere 15 minutes drive from Cape Town International Airport.

Spier Hotel is a pioneer in responsible tourism, and was one of the first hotels in South Africa to be awarded the Fair Trade in Tourism SA accreditation in 2004. In 2011, Spier Hotel, Stellenbosch won the top award in the ‘Doing It All’ category in the Condé Nast Traveler World Saver Award. Spier Hotel has also recently won a Gold at the Virgin Holidays Partners in Sustainability Award. 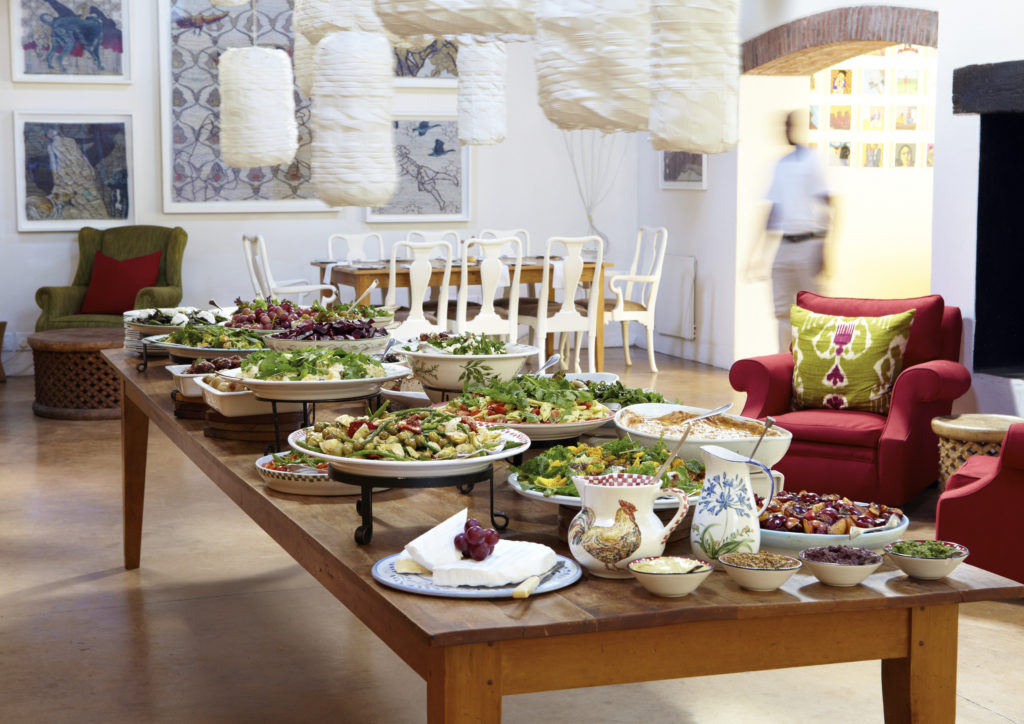 The village style hotel has 155 rooms grouped around 6 courtyards. The architecture of the Spier Hotel, Stellenbosch is based on the Cape styled Bo-Kaap area, situated close to the city bowl of Cape Town.

Greatest Africa was founded in the Greater Cape Area of South Africa, and offers private wine tours in the exquisite Cape Region. Our exclusive tours are guided by boutique wine producer Richard Hilton, of Richard Hilton Vineyards, who is also the founder and MD of Greatest Africa.