Luxury Houseboat down the Chobe River

As it meanders through the river, the luxury houseboat Chobe Princess soaks up the peace and wonder of its lush surroundings. Immerse yourself in the majesty of the African landscape as you float gently through the Chobe National Park. 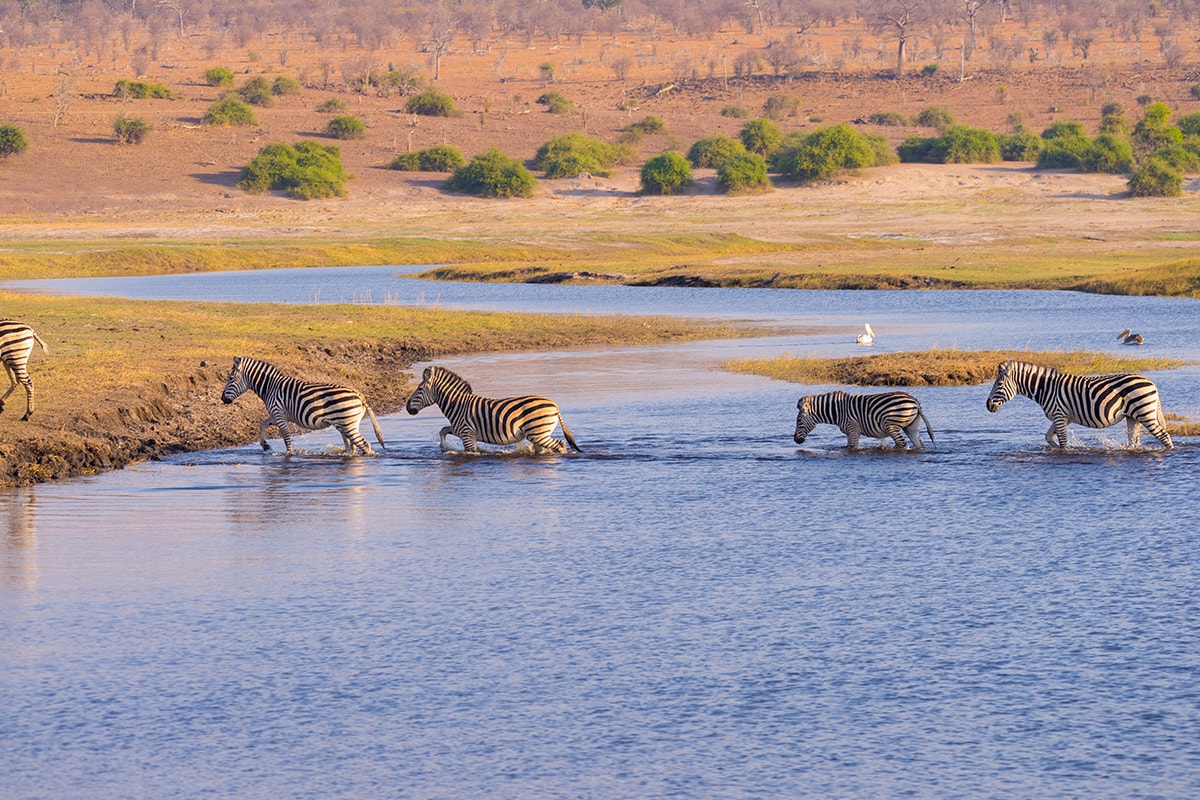 Chobe River is a source of life for wildlife

The houseboat – Chobe Princess – on the river

About the Chobe Princess

Located in Northern Botswana, Chobe National Park boasts the largest concentration of game on the African continent. The Chobe Princess houseboats drift along the Chobe River, allowing guests to relax completely as they move through the vast array of wildlife. In an area famed for its elephants, one can almost be guaranteed the opportunity to spot some of the largest game in Africa.

The sleek, contemporary décor of the houseboats acts as a backdrop – ensuring the river and its borders remain the focal point. An open-air dining area and large glass sliding doors surrounding the entertainment area mean that guests never miss a moment of the surrounding splendour. 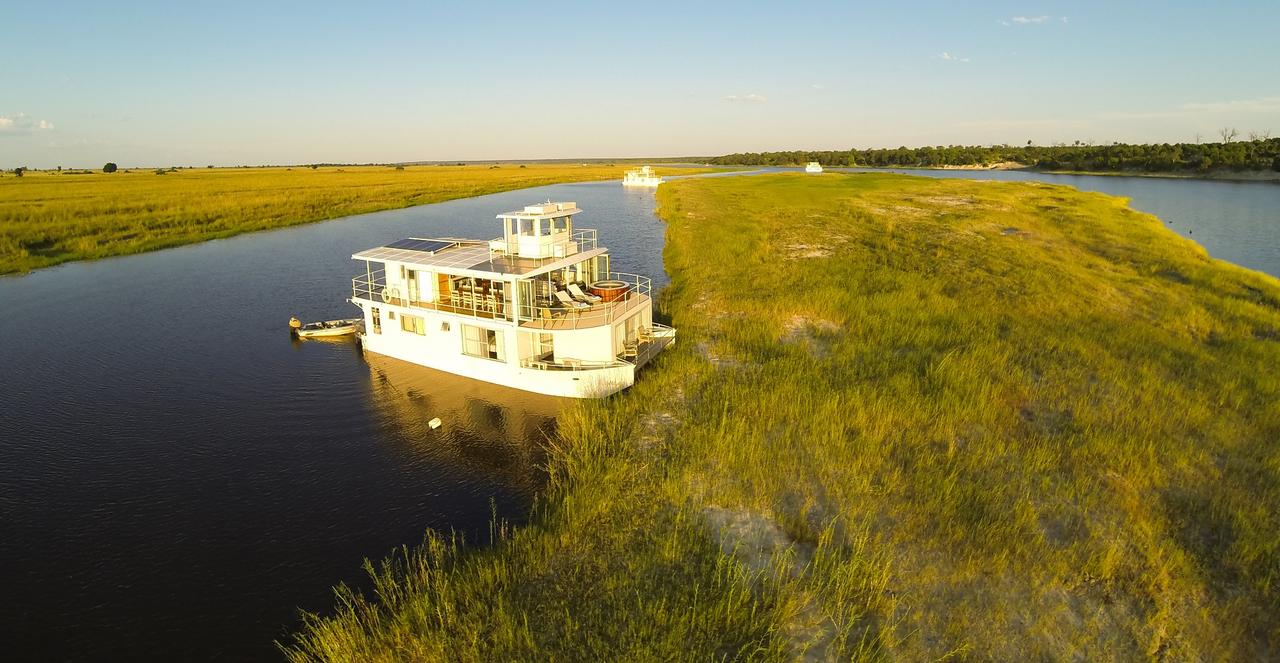 The tranquil Chobe River and the Chobe Princess 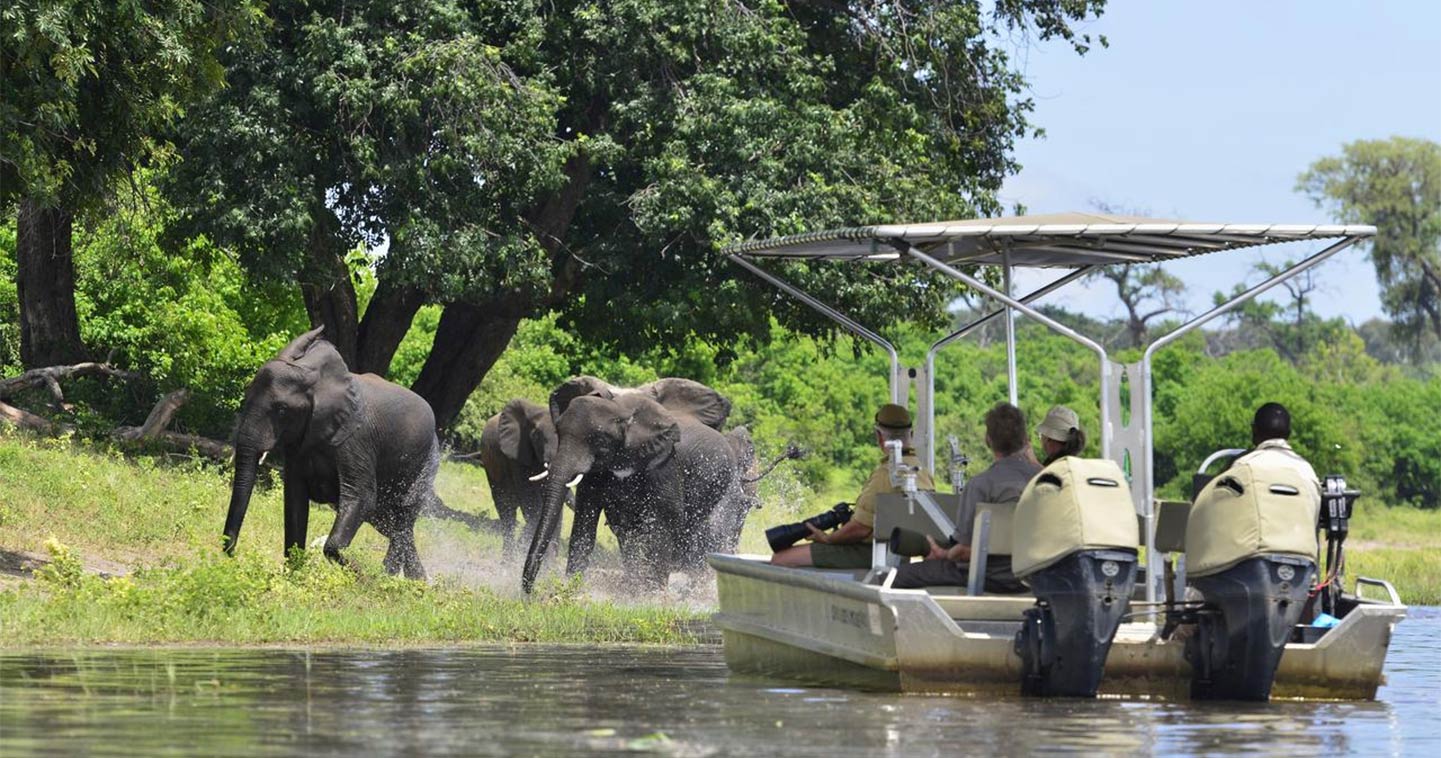 Chobe Princess offers three houseboats – two of which hold four cabin suites while the third has five suites. The plush cabins are equipped for comfort; with air-conditioning, mosquito-proof windows, and the option of either a king-size bed or two singles. Each cabin has an en-suite bathroom with a shower, toilet, and basin. 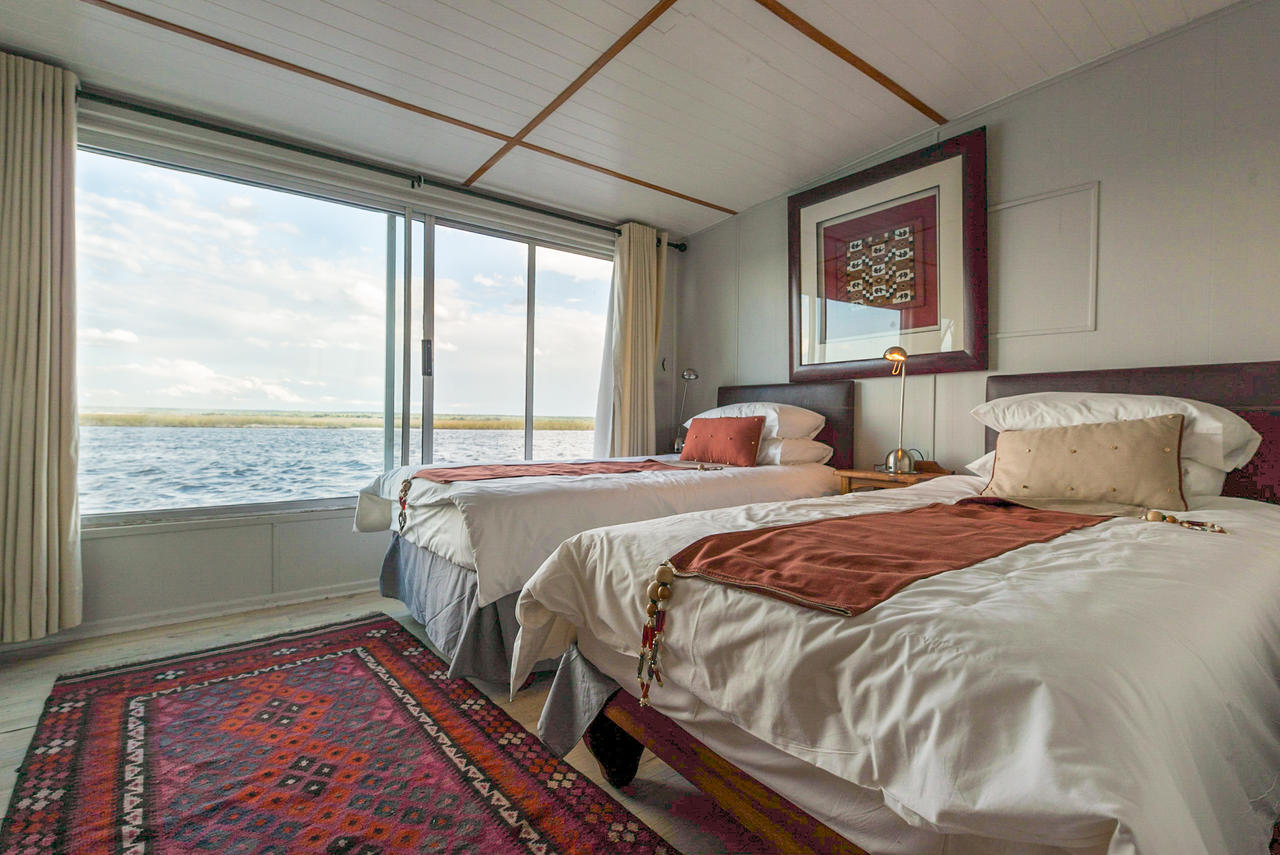 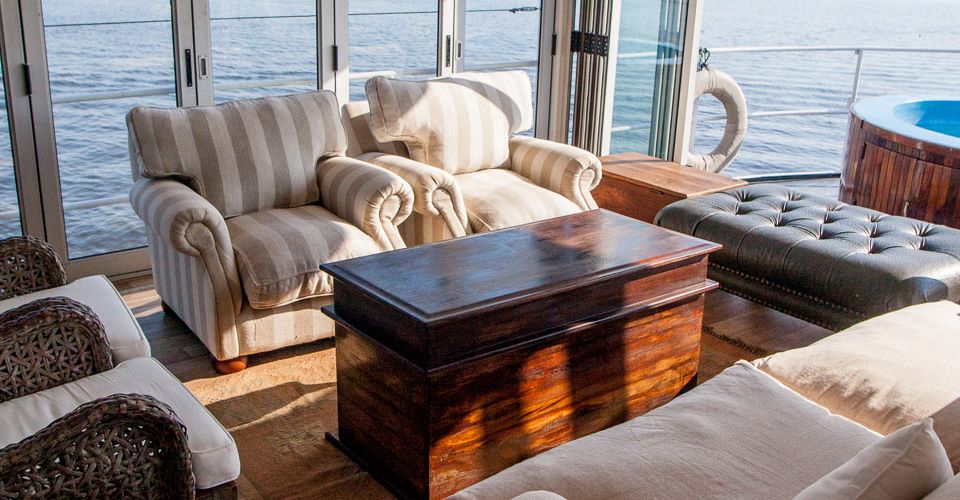 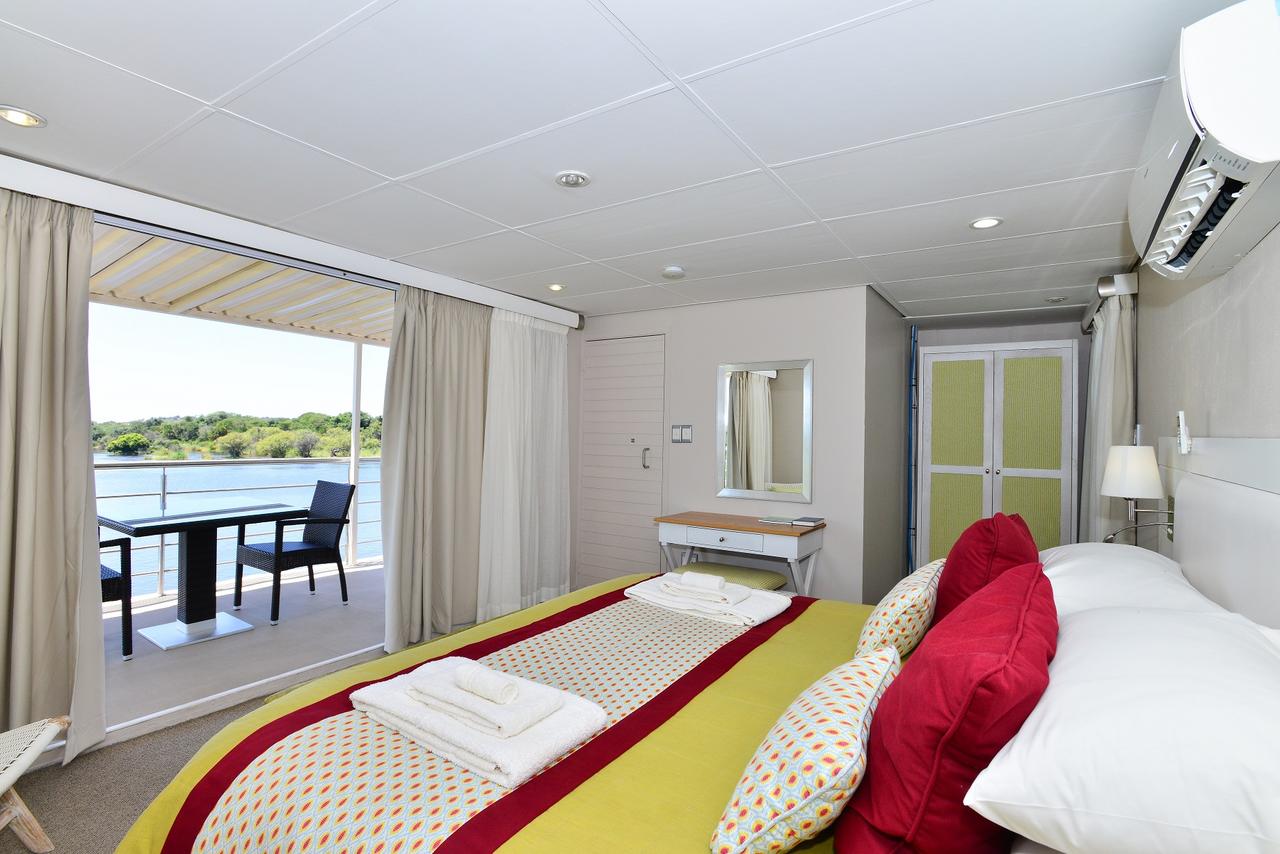 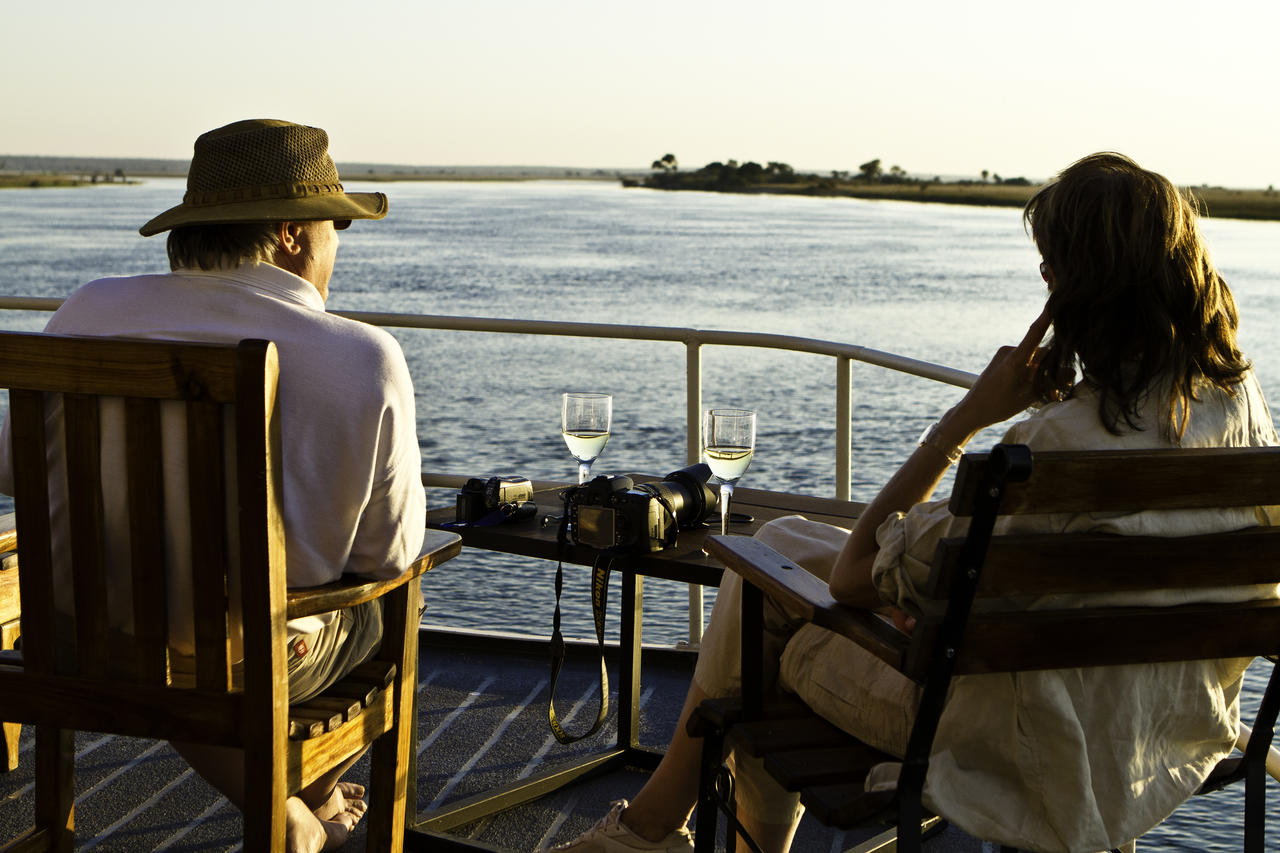 Take in the views on the houseboat decks, Chobe Princess 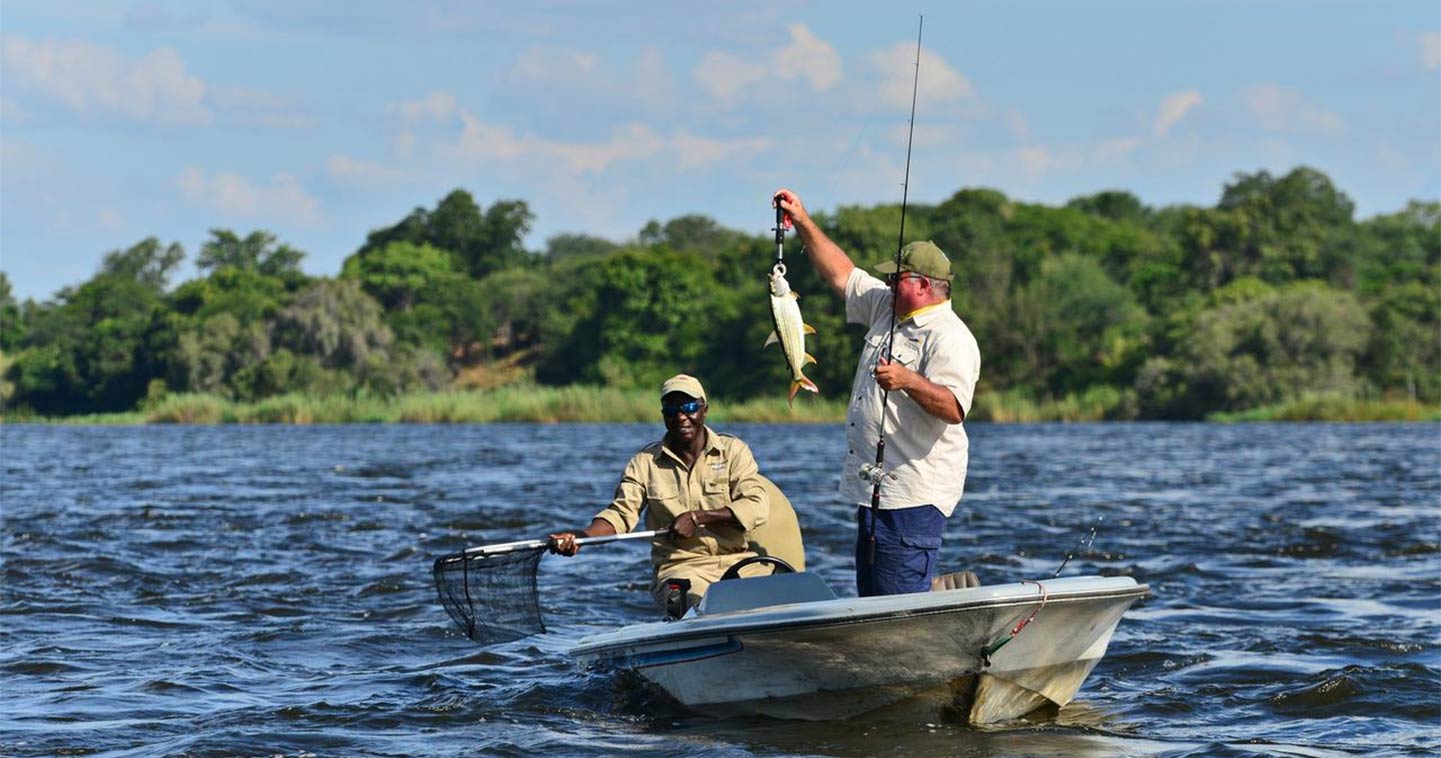 Greatest Africa was founded in the Greater Cape Area of South Africa, and offers safaris in Southern and East Africa. We are travel specialists who create itineraries for discerning travellers with an eye for detail and value.