Combine the best of South Africa’s wildlife, wine tasting and Cape Town in one itinerary! First stop is Kapama Game Reserve, bordering the Kruger National Park. Spend 3 nights at the luxury lodge Southern Camp on a private concession, which means off-road game drives, night drives and walking safaris. Then you’re off to Cape Town's O On Kloof, a boutique hotel in the city centre for 5 nights. It’s close to famous beaches like Clifton and Campsbay as well as Table Mountain (a few minutes away). Experience the city's 5-star restaurants, craft gin and beer spots, boutique shops and markets. Ending off, leave the city behind and spend 2 nights in the Cape Winelands at the beautiful wine estate, Le Franschhoek Hotel. Taste some of South Africa’s most exquisite wines and cuisine. 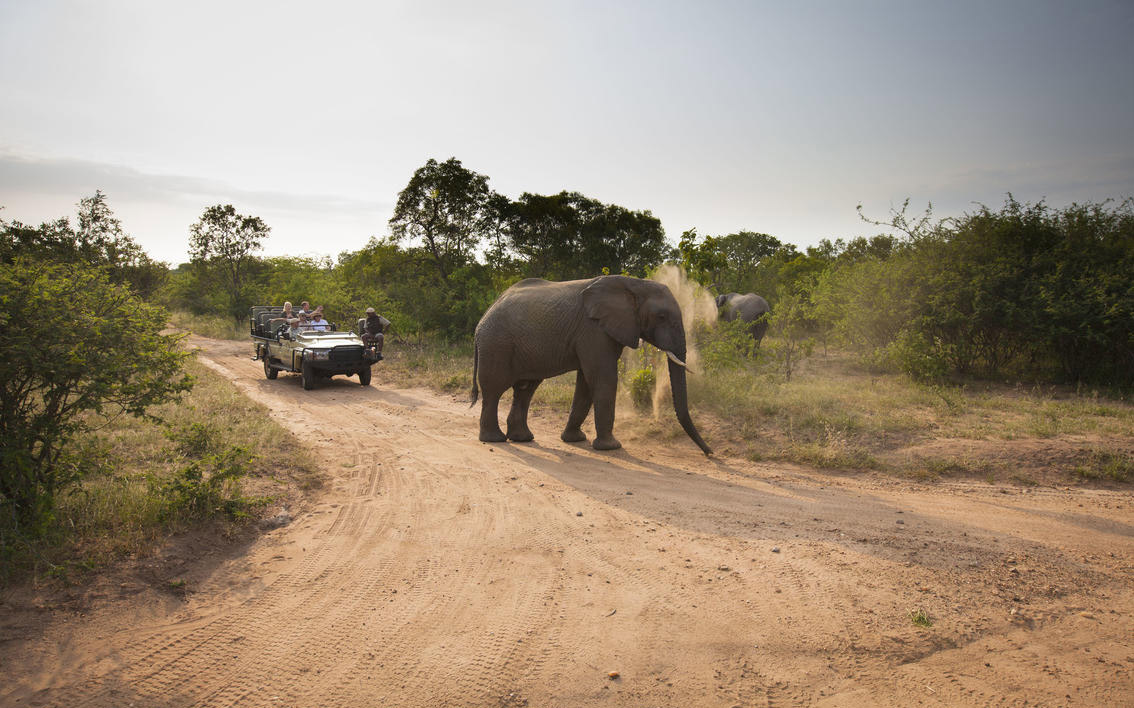 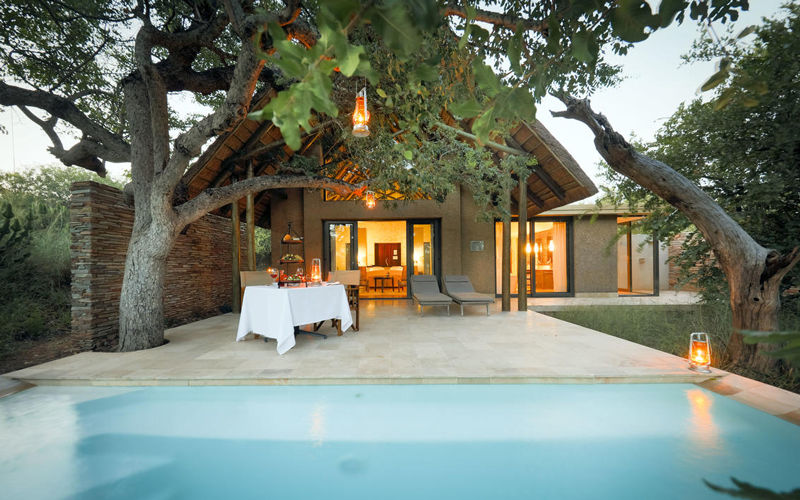 Day 1 – Arrive OR Tambo International Airport (JNB) where you will connect onto your flight to Eastgate (HDS). On arrival at Eastgate Airport, you will be met and transferred 45 minutes by road to Southern Camp, located in the Kapama Private Game Reserve, Kruger National Park, where you will spend 3 nights.

Day 2 – Go on game drives, night drives, relax by the pool, read in the library, enjoy a G&T at Southern Camp’s main lounge in the Kapama Private Game Reserve.

Day 4 – At a time to be confirmed by lodge management, you will be transferred back to Eastgate Airport for your direct flight to Cape Town.  On arrival at Cape Town International Airport, you will be met and transferred to O on Kloof Boutique Hotel & Spa, Bantry Bay in Cape Town, where you will spend 5 nights.

Day 9 – Transfer to Le Franschhoek Hotel in the Cape Winelands, Franschhoek, where you can participate in a full-day, private Winelands Tour.

Day 11 – At a time to be confirmed, you will be transferred from Franschhoek back to Cape Town International for your flight back home. 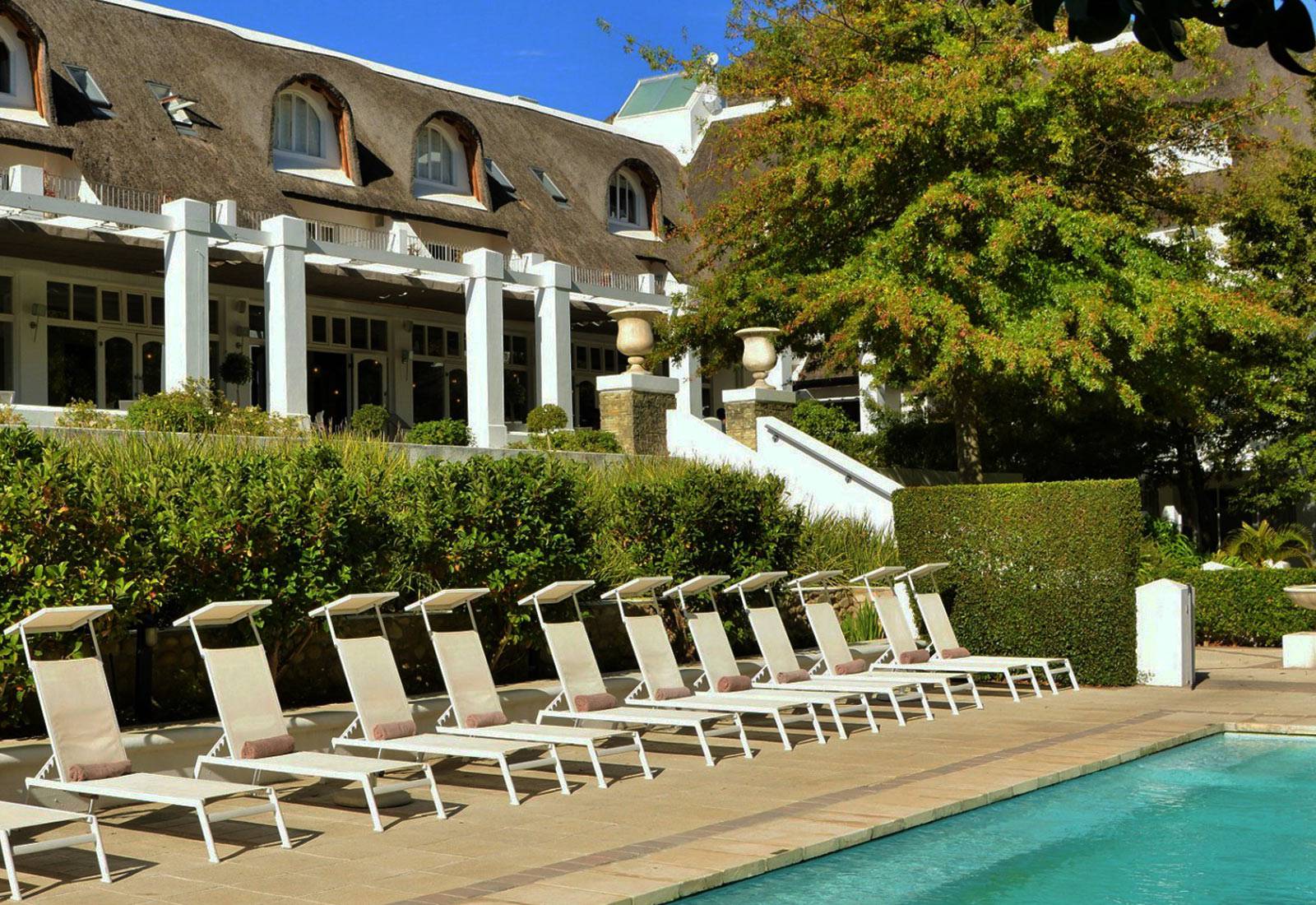 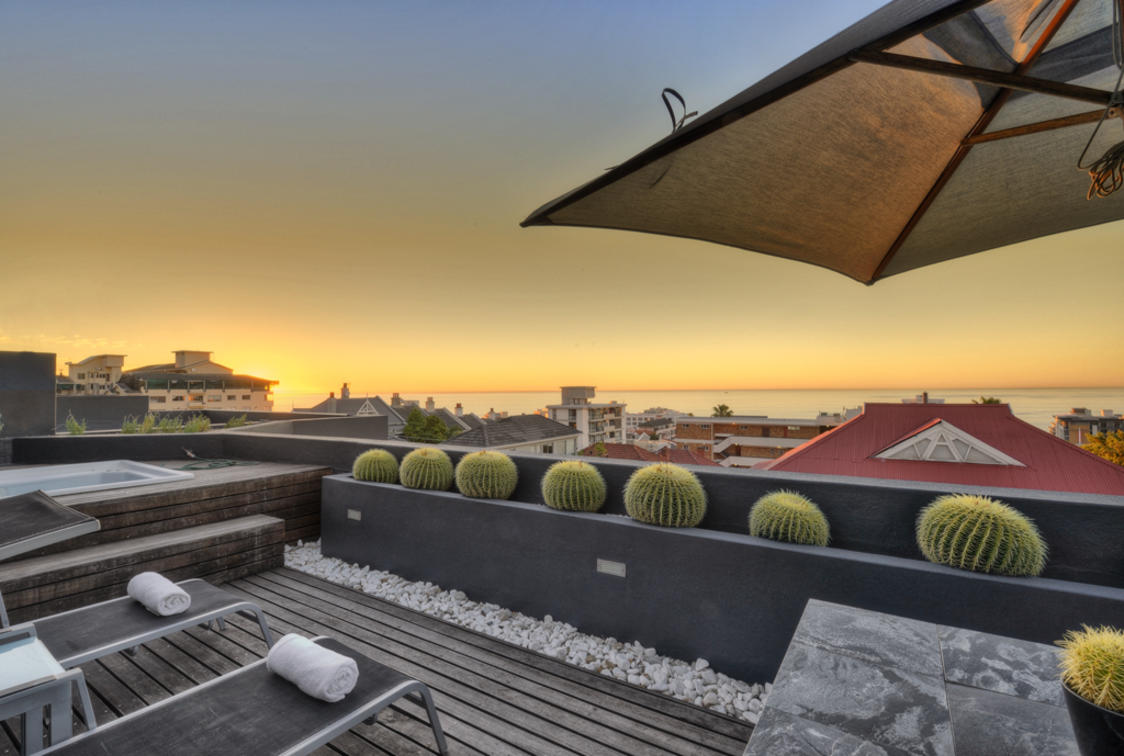 O On Kloof, View of the ocean 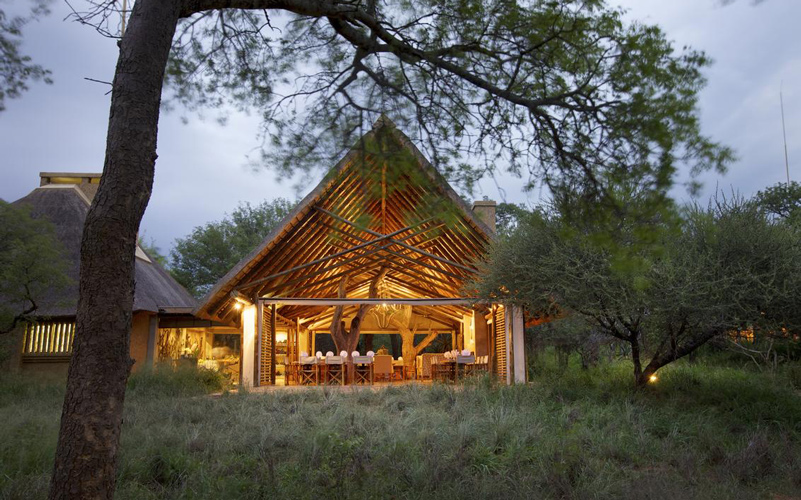 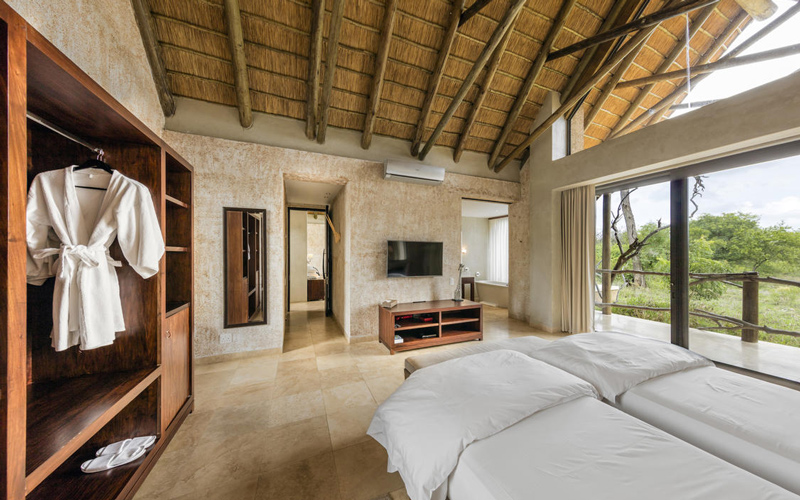 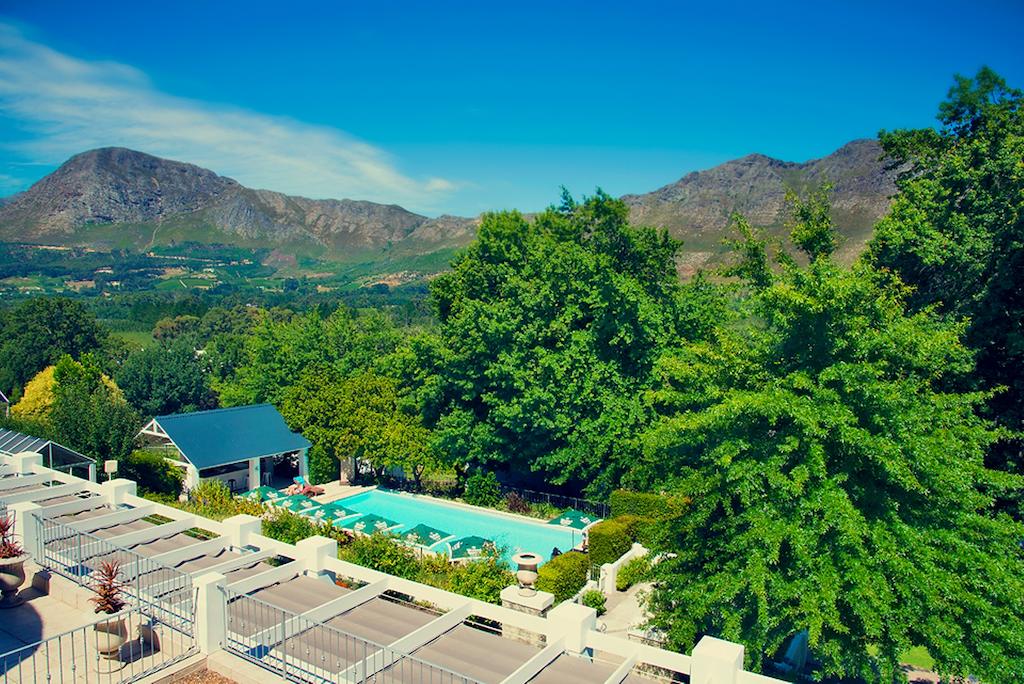