Started by the Namibian businessman, Albi Brückner, the NamibRand Nature Reserve is a private reserve in southern Namibia. Brückner bought a few sheep farms because he wanted to restore the land, which had suffered excessive pasture farming, and protect the biodiversity and migratory wildlife routes. Nowadays, NamibRand Nature Reserve is the biggest private reserve in Southern Africa and home to various Namib Desert habitats from mountain ranges, plains, savanna to vegetated dune belts.

The reserve borders 100 km of the Namib-Naukluft National Park and the Nubub mountains, and is 215,000 hectares large and sustains itself through tourism fees. It was also nominated as an International Dark Sky Reserve in 2012. 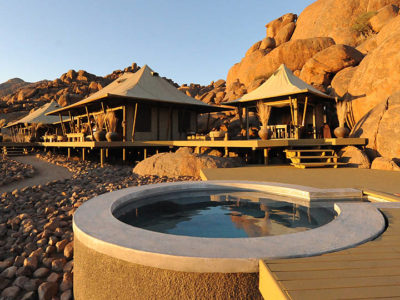 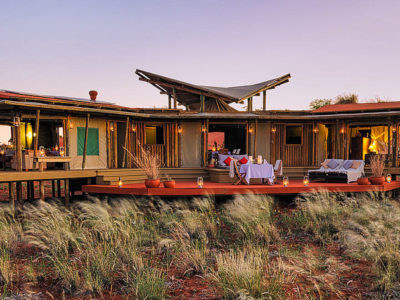 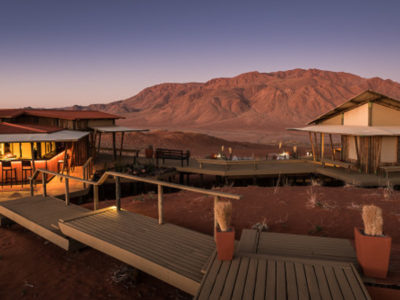 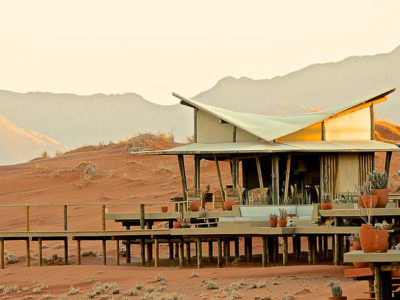