Namibia safari is a unique holiday destination, ideal for self-drive safari experiences and family getaways! With contrasting landscapes from gigantic red dunes to the lush region of the Etosha Pan, Nambia is a haven for wildlife and birding enthusiasts. The dramatic scenery is home to diverse animal and bird life, which has adapted to the harsh, dry terrain. Local wildlife specifically adapted to the dry climate include the desert lions; desert elephants; and the Hartmann’s Mountain Zebra. You may encounter these exotic species on your Namibia Safari. Namibia is an arid country, lying between the Kalahari Desert and the Atlantic Ocean. Namibia can be divided into four major topographical regions: the ancient Namib Desert and western coastal plains, the eastward-sloping Central Plateau, the vast Kalahari bordering South Africa and Botswana, and the dense bushveld of the stunning Okavango and Zambezi/Caprivi regions. Namibia is named after the vast Namib Desert, which stretches nearly 1000km along the Atlantic Coastline, and is considered the oldest desert in the world.

Namibia is also home to some of the greatest national parks in the world. Despite its harsh and arid climate, this diverse country is rich with flora and fauna, and makes a fantastic safari destination. A stable and democratic country with world class infrastructure, Namibia is famous for some spectacular natural attractions, such as the rolling red dunes of the ancient Namib Desert, the captivating Skeleton Coast, Fish River Canyon Park, Etosha National Park and the Kalahari Desert. Africa’s largest game park, the Namib-Naukluft Park, is a must see on a Namibia safari, and will spellbind you with the magnificent sea of rolling red dunes in Sossusvlei. Etosha National Park is Namibia’s wildlife oasis, with high concentrations of flora and fauna, and renowned for its first class game viewing and well visited watering holes. The Caprivi Strip (or Zambezi Region) is home to immense wildlife reserves with incredible birding opportunities. A fantastic family holiday destination or romantic honeymoon retreat, let Greatest Africa guide you in planning the ideal exotic Namibian experience. 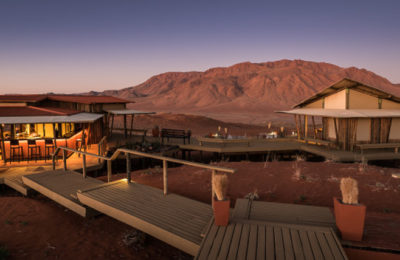 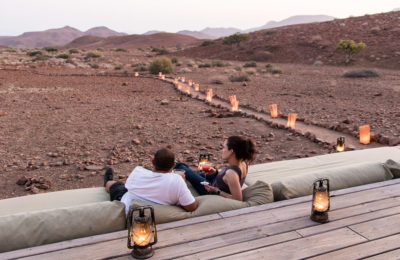 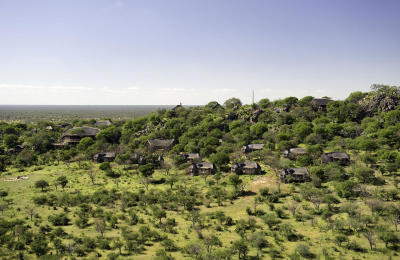 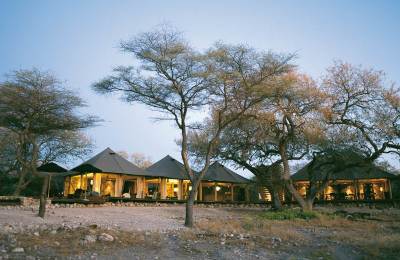 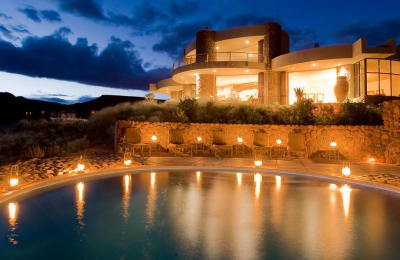