Malaria Free Safaris: Where to Travel in South Africa

Travelling in Africa is incredible. It’s full to the brim with breathtaking vistas, unmatched landscapes, incredible animals, and mosquitoes. Yes, mosquitoes, but especially malaria, is a concern when travelling in Africa. Here we’ll look at a few places you can visit and experience world class malaria free safaris, right here in South Africa.

South Africa is one country in Africa that is largely free of malaria, except in the north east of the country along the border with Zimbabwe and Mozambique. That leaves wide expanses where you can travel free of worry and free of malaria (though not free of mosquitoes, those are pretty well spread out). Let’s look at a few of our favourite spots that you can experience malaria free safaris in South Africa. 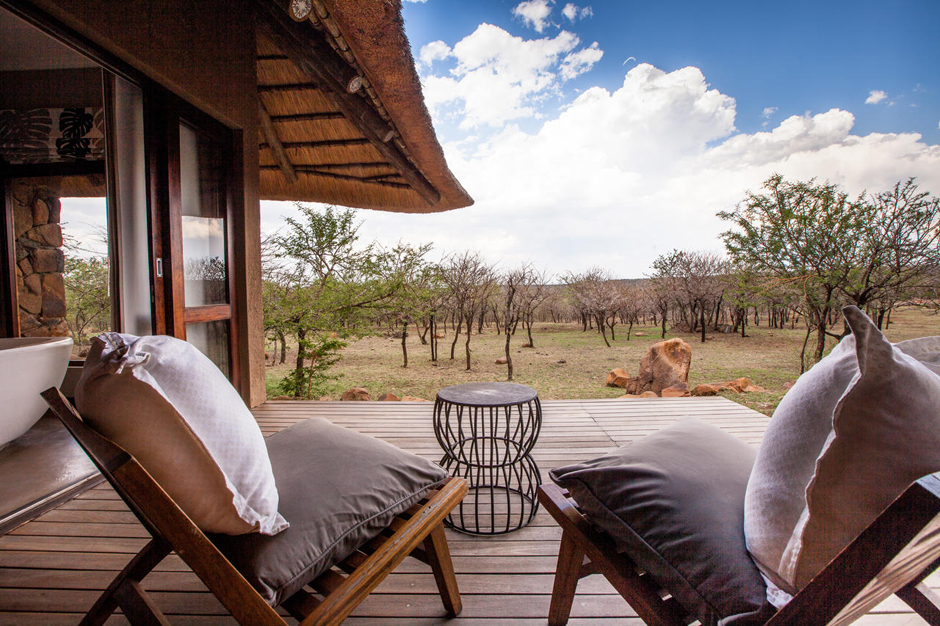 One of South Africa’s less talked about destinations, KwaZulu Natal is a great place to have a safari holiday. It is located close to the famous Kruger National Park, but is outside of the high risk malaria zone. There are both private and public game reserves in KZN.

Three hours from Durban lies the Nambiti Hills Private Game Lodge. Set in the Nambiti Private Game Reserve, Nambiti Hills has access to the wide variety of game, including the Big Five. At 22 000 hectares covering grasslands, riverine bush, savannah and thornveld, it is home to a wide biodiversity of animals and birds.

In fact, if you drive inland you’ll get to the Gondwana Game Reserve. Gondwana is just a 30 minute drive from Mossel Bay and 45 minutes from George Airport. This park is home to a variety of lodges, villas and even a tented eco camp. 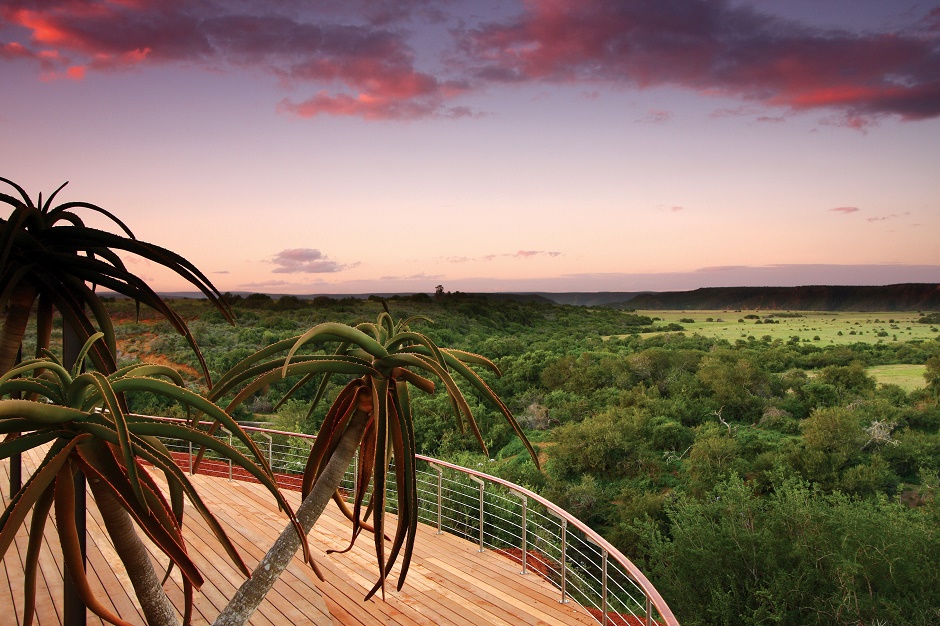 A little further up the coast lies the picturesque Shamwari Game Reserve. Situated between Port Elizabeth and Grahamstown, Shamwari is an oasis of calm and conservation. When you stay at Shamwari, you can visit their Born Free Big Cat Rescue and Education Centre. This Centre rescues wild animals from captivity and works with local communities to help people and wildlife live in proximity in harmony.

Some visitors think that a visit to the Western Cape is all about the bright lights of the city or taking in the winelands, but there’s more to this province than meets the eye. 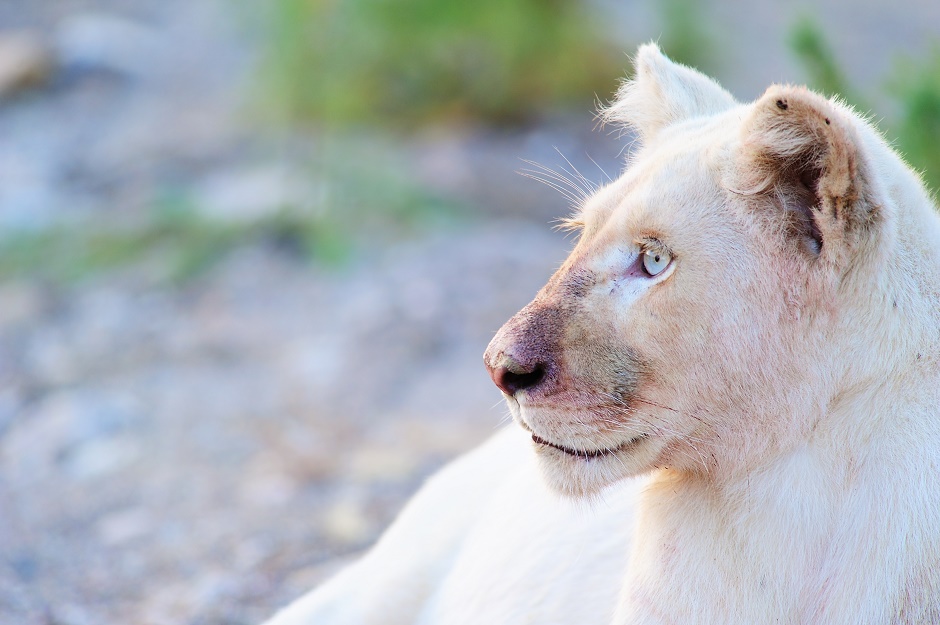 Just 3 hours from Cape Town is the Sanbona Wildlife Reserve. This lodge is a haven of free roaming wildlife including the Big Five and some rare white lions. There are tented lodges, a traditional Karoo style homestead and a tented bush camp so there’s something for everyone.

You might think that if the Kruger National Park is off the table, that there’s nothing to see around the City of Gold, but you couldn’t be more wrong. The north of South Africa is a great place to take in a wide variety of landscape types and with them some incredible malaria free safaris. 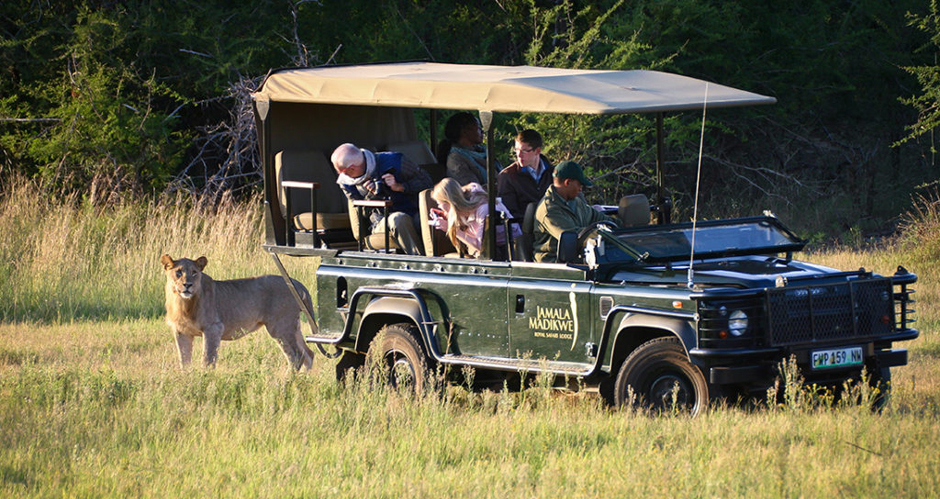 The Madikwe Game Reserve is home to the Jamala Madikwe Royal Safari Lodge, an owner managed and run 5 star safari lodge. Just 3.5 hours from Joburg, you can touch down at OR Tambo and arrive before the end of the day. Animals and birds are prolific, including both the Big Five plus cheetah and wild dog, which make up the Big Seven.

Looking for something even closer? A short 2 hour drive from Johannesburg lies Thandeka Game Lodge, in the province of Limpopo. Thandeka is in the breathtaking Waterberg Mountain range. It’s the perfect destination for is great for families, wildlife interactions and keen birders.

There’s so much to see and experience in South Africa. If you’d rather not travel in malaria prone areas, you won’t miss out on an amazing experience. Whether you’re landing in Johannesburg or the fairest Cape, there are incredible malaria free safaris within a few hours in almost any direction.