Johannesburg is the largest city in South Africa, a bustling metropolitan and industry hot spot. Johannesburg is the capital of Gauteng, and is currently the wealthiest province in Africa. Johannesburg is a global city, home to the largest economy of any metropolitan region in Sub-Saharan Africa. A fun fact about Johannesburg is that it is the world’s largest city not situated on a river, lake, or coastline, a fact to be credited to the Witwatersrand gold rush. A hub of international traffic, OR Tambo International Airport is a connection point for many African travelers. Johannesburg has a vivid and eventful history. Originally inhabitant by the native San, the Sotho–Tswana were grazing the area by the 18th century, and were soon followed by the Bantu. The Dutch settlers, or Voortrekkers, arrived in the area in the early 19th century, establishing settlements around Rustenburg and Pretoria in the early 1830s. Now the gold capital of South Africa, the main Witwatersrand gold reef was first discovered in June 1884, followed by what became known as the gold rush. By the late 1930’s, major building developments had taken place in the modern city of Johannesburg.

A true metropolitan, Johannesburg is one of the world’s largest man made urban forests. With the natural landscape being a savannah, it is one of the greenest cities in the world. Johannesburg is home to an extremely temperate climate, with warm semi-tropical summers, and mild winters. Johannesburg is a unique destination, with many things unique to the city, such as traffic light vendors and street side barber shops. In and around the city, visitors can enjoy world class golfing at the Johannesburg Country Club; guided township tours of the historic Soweto; colourful city tours; historical tours; and art excursions, to name a few. Just outside of Johannesburg lie a host of private game reserves where you may enjoy the a South Africa safari , and the magnificent wildlife and bushveld that South Africa has to offer. Greatest Africa are on the ground experts, based in Cape Town, South Africa. Southern Africa travel specialists, our knowledgeable and experienced team will guide you in planning the perfect Johannesburg itinerary. 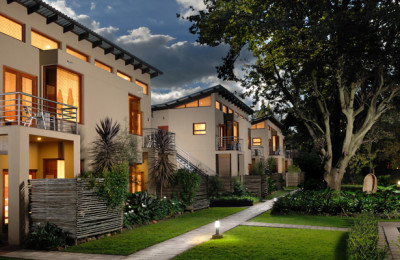 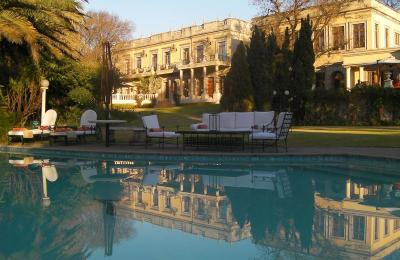 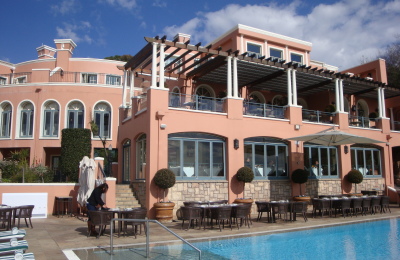 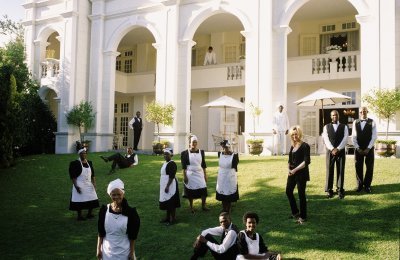 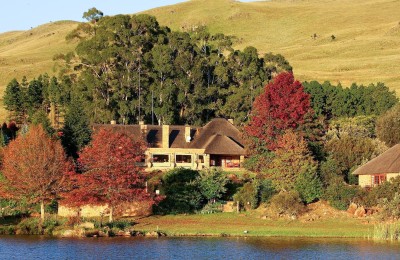 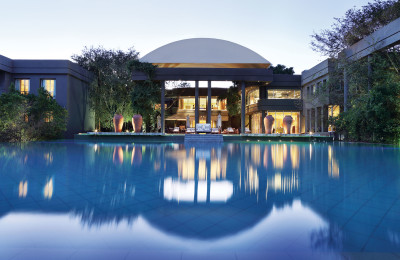 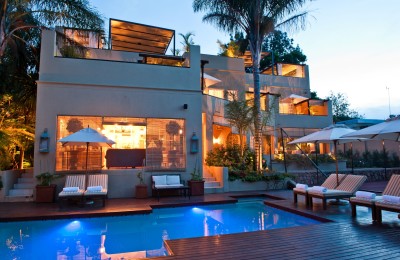