Dreaming of a honeymoon in Africa? Greatest Africa offers a romantic and adventurous, tailor made selection of South African honeymoon packages, as well as honeymoon safari‘s in exotic neighboring countries. Luxury is key, with the beautiful Southern Africa offering the perfect platform for an unrivaled romantic escape. You may like to explore the cosmopolitan city of Cape Town, one of the most sought after romantic destinations in the world!

South Africa was named the top safari destination in 2014, and is home to some of the most breath taking landscapes on the continent. Stretching from the semi-dessert terrain of the Western Cape, to the lush green bush veld of the North East, South Africa promises a multitude of memorable and unique honeymoon in Africa experiences. The Greater Kruger region is dotted with private game reserves, all pp / night sharing an open fence boundary policy with the world famous Kruger National Park.

While on a honeymoon in Africa, you could soak up the golden sandy beaches of Cape Town and the warm waters of the East Coast, try a malaria free Big 5 safari, or venture into exotic regions such as the magical Okavango Delta, Sossusvlei, and Victoria Falls. If you are planning a honeymoon in Africa, choose from one of Greatest Africa’s romantic honeymoon packages, or allow us to assist in putting together the perfect tailor made itinerary! 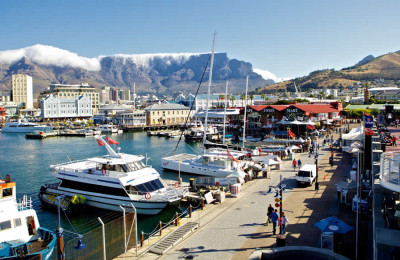 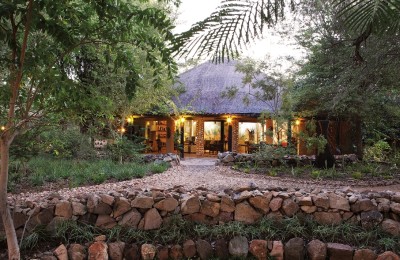 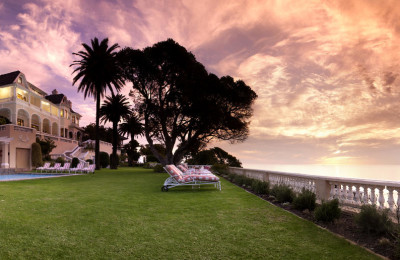 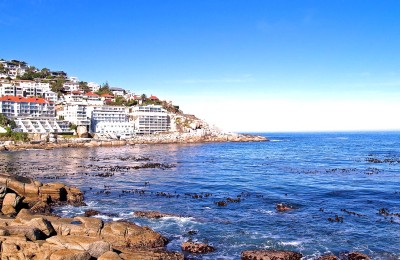 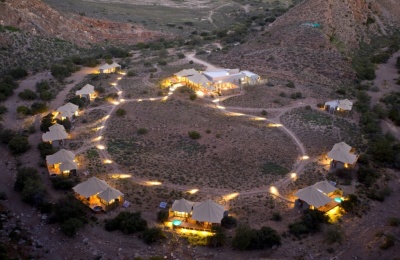