Durban is located along the pristine eastern coastline of South Africa, in the warm and tropical province of KwaZulu Natal. The third largest city in the world, Durban is home to the busiest port in South Africa. Originally known as Port Natal, the modern city of Durban was founded by British settlers in the early 19th century. A favourite tourist destination in Africa, Durban is well known for its extensive beaches with warm waters, and a subtropical climate. Little is known of the first residents of this inviting landscape. First recorded in 1497, Portuguese Explorer Vasco Da Gama sailed parallel to this pristine coastline around Christmastime, and named the area Natal, meaning Christmas in Portuguese. Home to the historical Zulu King Shaka, this lush landscape is a major tourist attraction for travelers to South Africa. Rich colourful cultures match the top attractions that the beautiful city of Durban has to offer.

A gorgeous coastal city, Durban’s most famous attraction is its immaculate coastline, boasting warm Indian Ocean currents. Major attractions within the city include Ushaka Marine World, one of the world’s biggest aquariums; and the Suncoast Casino – Both lie along the spectacular Golden Mile of beachfront. Outside the city itself the countryside offers a magnificent array of natural attractions. Visit the world famous Drakensberg area, a great escarpment towering up to 3000m. The iSimangaliso Wetland Park is South Africa’s third-largest protected area, stretching from the Mozambique border in the north, to Mapelane south of the Lake St. Lucia estuary. A beautiful countryside, the greater Durban area offers a host of sights and experiences for visitors to enjoy, from the unspoiled tropical coastlines, wildlife rich wetlands, and spectacular mountain ranges. Based in Cape Town, South Africa, Greatest Africa are Southern African travel specialists. On the ground experts, let us guide you in making the most of your colourful Durban experience. 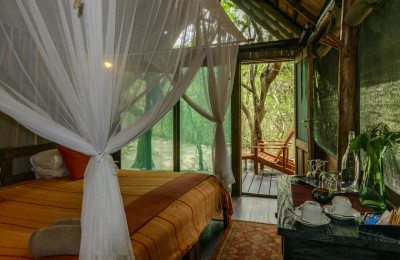 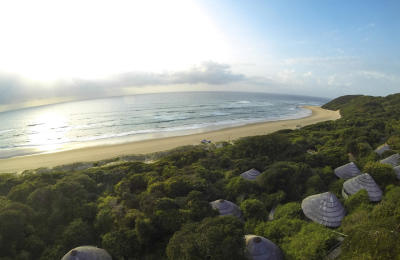 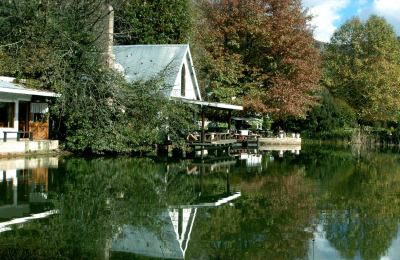 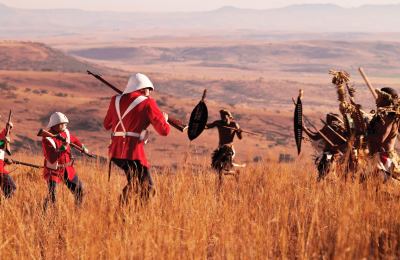 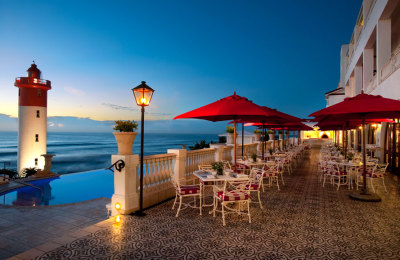