Historical Soul of the Cape Winelands

The beautiful Constantia Valley is the historical soul of the Cape, founded in 1685. Granted to the famous Simon van der Stel, Governor of the Cape, Constantia is said to have been named after the daughter of the benefactor – Constanza. A lush valley at the foot of Table Mountain and the beautiful Constantia mountain range, the soil is highly fertile and before long, orchards and vineyards were planted. The Constantia valley is the birthplace of South African agricultural, boasting a long history of varied yields, it is also South Africa’s oldest wine growing region, with Groot Constantia (Big Constantia) the grandest historical estate in the area. Rich with culture and wine making history, other notable wine farms in this exquisite region include Klein Constantia (Small Constantia), Constantia Uitsig (Constantia Outlook),Buitenverwachting, and Steenberg Estate. Once renowned for the sweet dessert wine exported from the area, today, Constantia wines are varied and enjoyed by many, produced in a region of rich protected terroir, sheltering Mountain ranges and Cape Floral Kingdom, with the cool temperature regulation from the beautiful False Bay coastline. Constiantia is just a stone’s throw from the cosmopolitan Cape Town city centre, and all of the major Cape attractions, including Table Mountain, Robben Island, and swimming with Penguins at Boulders Beach!

South Africa’s most historical region and the forefathers of the Cape Winelands, this picturesque Valley is a superb base from which to explore the exquisite Cape Peninsula, with the world famous Kirtsnebosch Botanical Gardens on your doorstep, and easy access to the rest of the Cape Winelands. Cellars-Hohenort Hotel is a historical 5 star Constantia attraction. Dating back to the 18th century, this stately manor is set on 9.5 acres of pristine land overlooking the Constantia Valley, and the lush slopes of Table Mountain. It is a delightfully luxurious historical Constantia experience. Groot Constantia is proud to be part of Cape Town’s “Big Six”- the most notable attractions in the Cape Town area, and also including Cape Point, Kirstenbosch Gardens, Table Mountain, The V & A Waterfront, and historical Robben Island. A beautiful region with so much culture to offer, Constatia is the perfect all inclusive Cape Retreat. Based in the heart of the Cape Winelands Region, Greatest Africa are Southern Africa travel specialists, and on the ground experts, who will guide you in planning the perfect Constantia escape. Greatest Africa also offers exclusive Private Wine Tours, guided by boutique wine producer Richard Hilton, of Richard Hilton Vineyards, who is also the founder and MD of Greatest Africa. 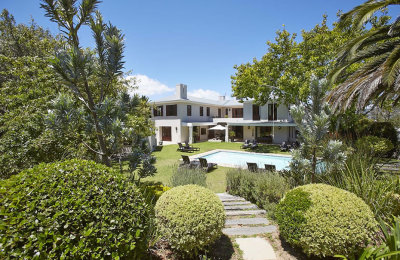 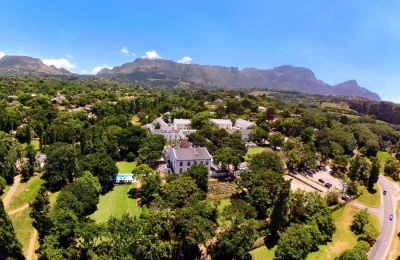 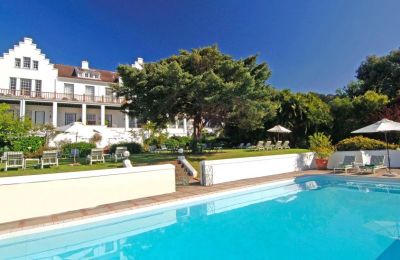 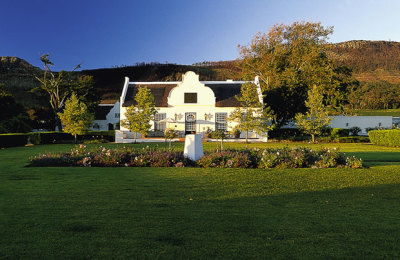