Cape Town is the oldest city in South Africa, dating back more than 300 years. With a fascinating history to absorb, this colourful metropolitan offers an abundance of sights and attractions. Now one of the most desirable cities in the world, Cape Town was officially founded in 1652. The Dutch East India Company, based in The Netherlands, established the first European settlement here, as a halfway point for ships travelling to the East. Already explored by the Portuguese and home to the native Khoisan people, Cape Town tells a vivid story.

With the top five national attractions on its doorstep, Cape Town is a must see for Southern Africa travelers. The Natural Wonder of Table Mountain provides a magnificent platform for panoramic views over the city and out across the open oceans if the Indian and Atlantic. Kirstenbosch Botanical Gardens is internationally acclaimed, and is one of the greatest botanical gardens of the world. The Cape Floral Region contains some of the richest plant biodiversity in the world, and represents almost 20% of the continents flora. Visitors may enjoy a boat ride and tour of the Historical Robben Island, where Nelson Mandela was in incarcerated. Just 60km outside of Cape Town, the breath-taking Cape Point is the most south-westerly tip of Africa. Within the Table Mountain National Park region and covered in endemic fynbos, the spectacular coves at Cape Point boast white sandy beaches and turquoise waters. The iconic Victoria & Alfred Waterfront is one of the city’s main tourist attractions, offering a unique and scenic shopping experience along a working harbour. An attraction by day and by night, the V&A Waterfront offers restaurants, boat cruises, and a host of other entertainment.

Cape Town has a Mediterranean climate, with cool rainy winters from May to September, and hot windy summers from November to March. A haven for outdoor enthusiasts, Cape Town is home to the world’s largest individually timed cycle race, the Cape Argus Cycle Tour. Hiking, cycling, swimming, surfing, kayaking, horse-riding, mountain biking, surfing, golf – the list of outdoor activities to enjoy in Cape Town is endless! The Cape Peninsula is home to resident African penguins, and whale season from June to November see’s southern right whales migrate from the Antarctic to calve and mate. Hermanus has been recognized by the WWF as one of the 12 best whale watching destinations in the world! The world famous Cape Wine region offers some of the most spectacular scenery in the world! Cape Town is a visitor’s paradise, with so many attractions to explore. Based in the greater Cape area, Greatest Africa are on the ground experts, and Southern Africa Travel specialists! Greatest Africa also offers exclusive Private Wine Tours, guided by boutique wine producer Richard Hilton, of Richard Hilton Vineyards, who is also the founder and MD of Greatest Africa. Let Greatest Africa guide you in your perfect Cape Town itinerary! 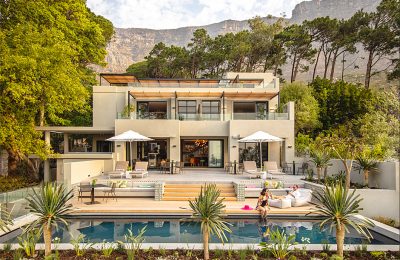 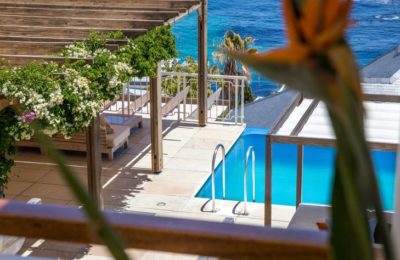 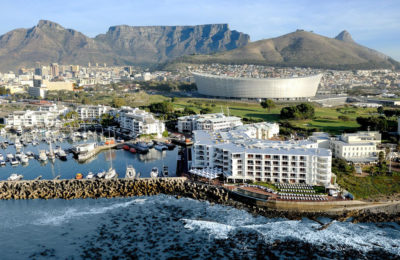 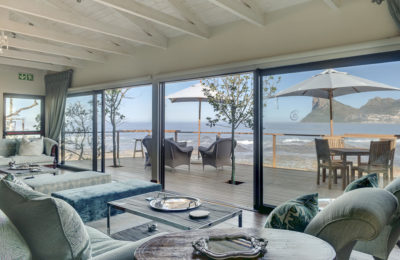 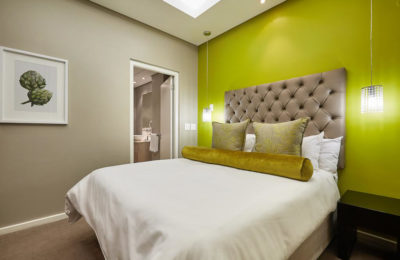 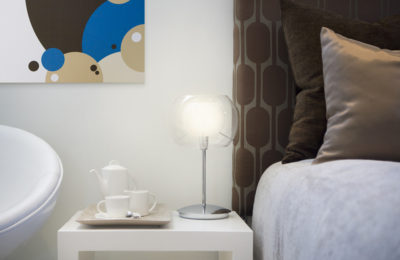 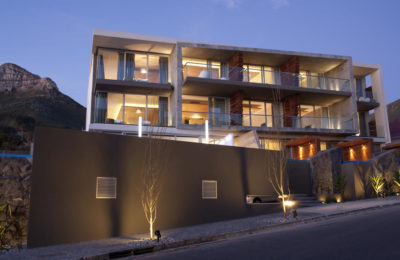 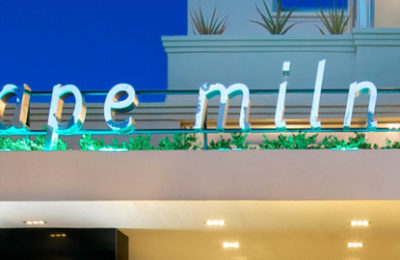 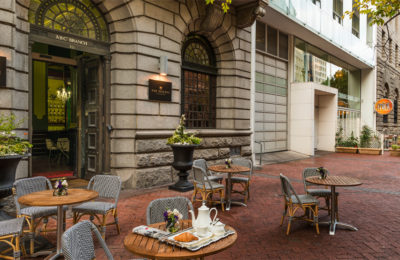