On the east coast of Africa lies Kenya. When you think of Africa, you might imagine scenes from the Lion King: dry, dusty plains, dotted with acacia trees and animals. In this case, you’d be right: the Lion King was set in Kenya. So if the Circle of Life starts playing in your head, well, we totally understand. And in celebration of the new Lion King movie that’s being released next month, here are 5 must-have experiences in Kenya.

African cities can be a bit of a mixed bag. Cape Town and Johannesburg are incredible places to spend a few weeks, whereas Lagos in Nigeria has been rated one of the least livable cities in the world. If you’re arriving by air, you’ll probably land in Nairobi, and it’s a great place to spend a few days before heading off on safari. Looking for some fun? Set in a suburb close to the Nairobi National Park, on 12 acres of land, lies Giraffe Manor. So-called because of a local herd of Rothschild giraffe who visit the manor and poke their heads into the upstairs windows. Guests are given food that is safe for the giraffe and it’s an up close and personal experience unlike any other. There’s also the Nairobi National Museum and Railway Museum (Nairobi started life as a colonial railway station) and a whole host of other things to do. 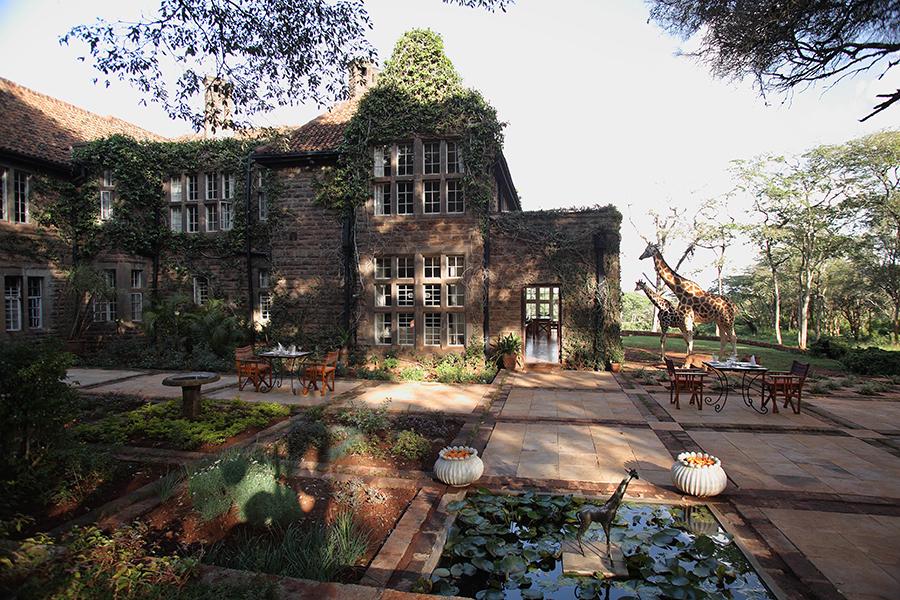 Where to stay in Nairobi 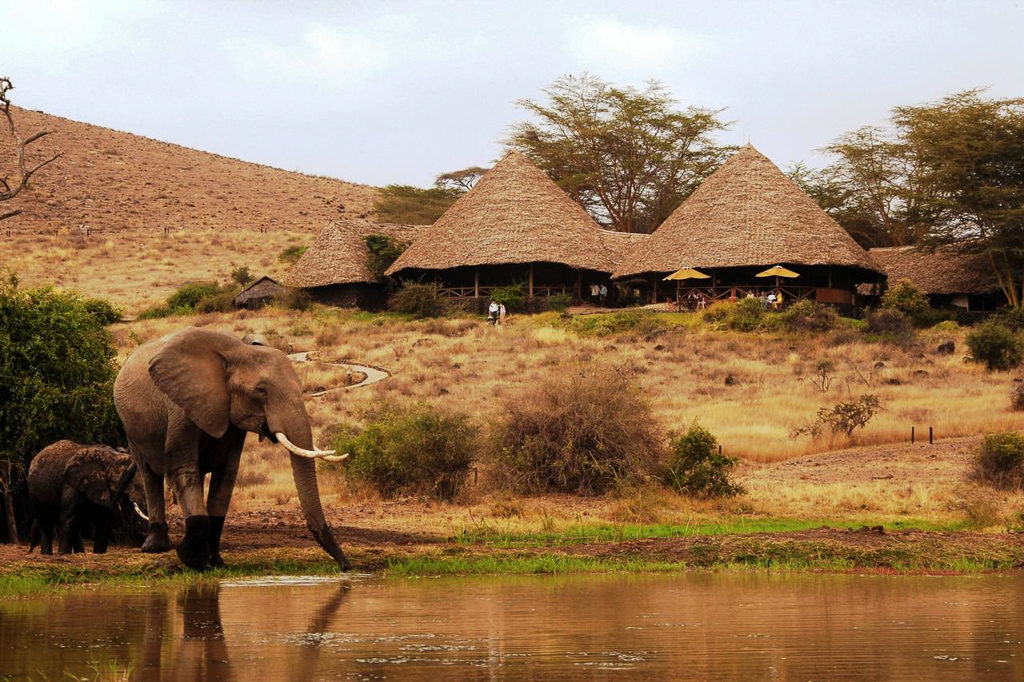 In the Rift Valley province of Kenya, you’ll find the Amboseli National Park that spreads across the border into Tanzania. Known as the Land of the Giants, at Amboseli, you should be able to get up close and personal with their large elephant herds. This is always an awe-inspiring experience, as is spending time with the Maasai people. Keen to catch a glimpse of Mount Kilimanjaro from another country? Amboseli is the place to do it.

Where to stay in Amboseli 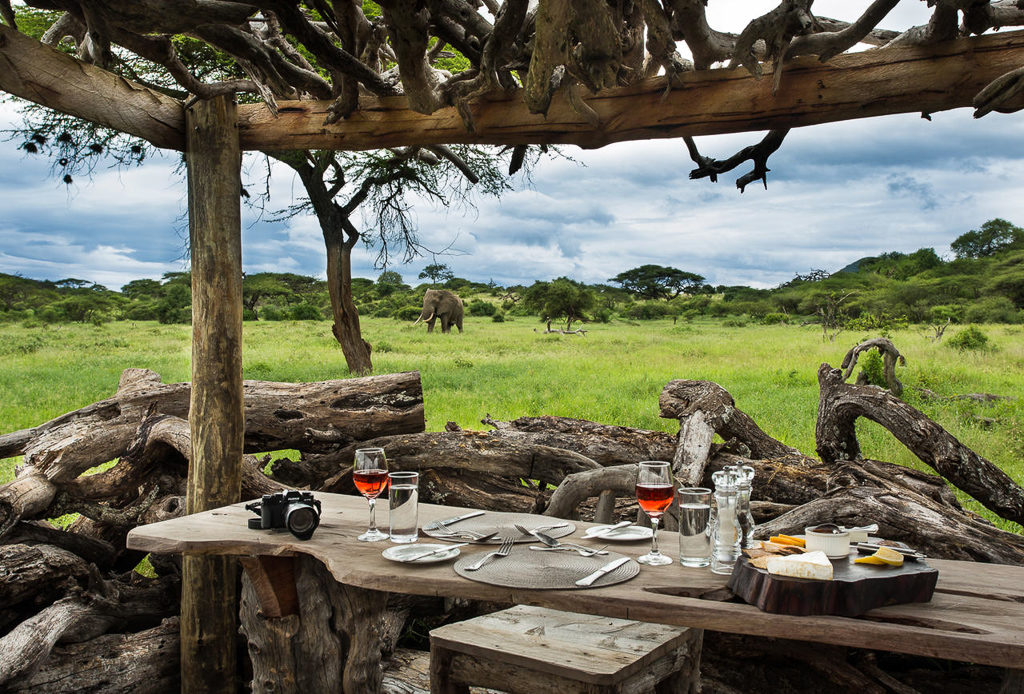 If there’s just one thing you do in Kenya, it’s seeing the Great Migration from the Maasai Mara National Reserve. Every year millions of wildebeest, antelope and zebra cross the Serengeti Plains. The best part of the migration? The predators that follow this enormous animal buffet. As well as the Great Migration, the Reserve is home to over 95 species of mammal and almost 600 species of birds, making it a wildlife watcher and photographer’s paradise. The Migration occurs between July and October making that the best time to visit, but December to February are also a great time to see the Big Cats the region is famous for. 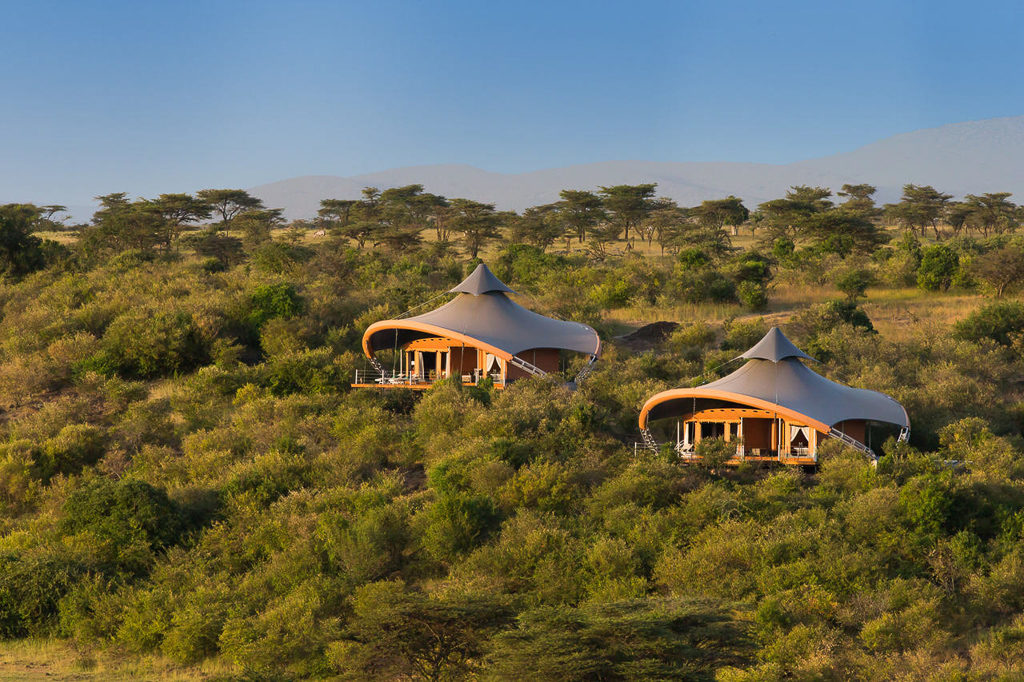 Where to stay in the Maasai Mara National Reserve 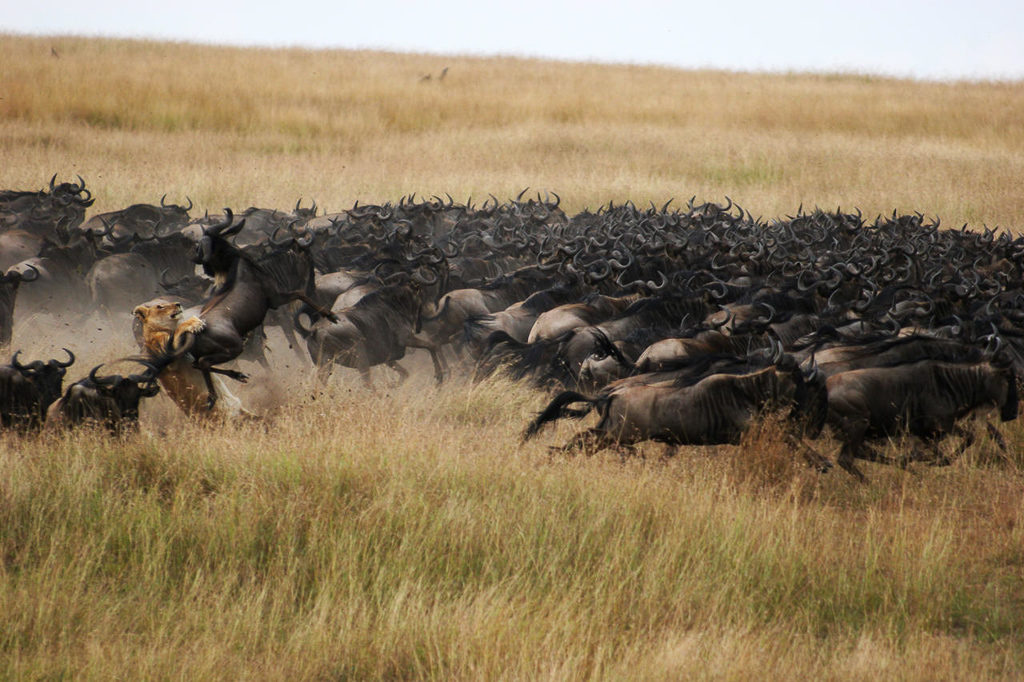 For some reason, when many people think of Africa, they think of deserts and safaris. But Africa also has some of the best, most unspoilt beaches in the world. Kenya has almost 1500km of coastline as well as a few islands along the way. Just south of Mombasa lies Diani Beach, one of the most famous and beautiful of Kenya’s beaches. You can swim in the warm water, snorkel on the coral reefs and sandbars, take a long walk up the white, sandy beach or enjoy a relaxing drink with friends at the beach bars. Lamu Island is a little like a much smaller version of Zanzibar. Full of Swahili culture, dhows and the most beautiful beaches, it’s worth a visit for those alone. 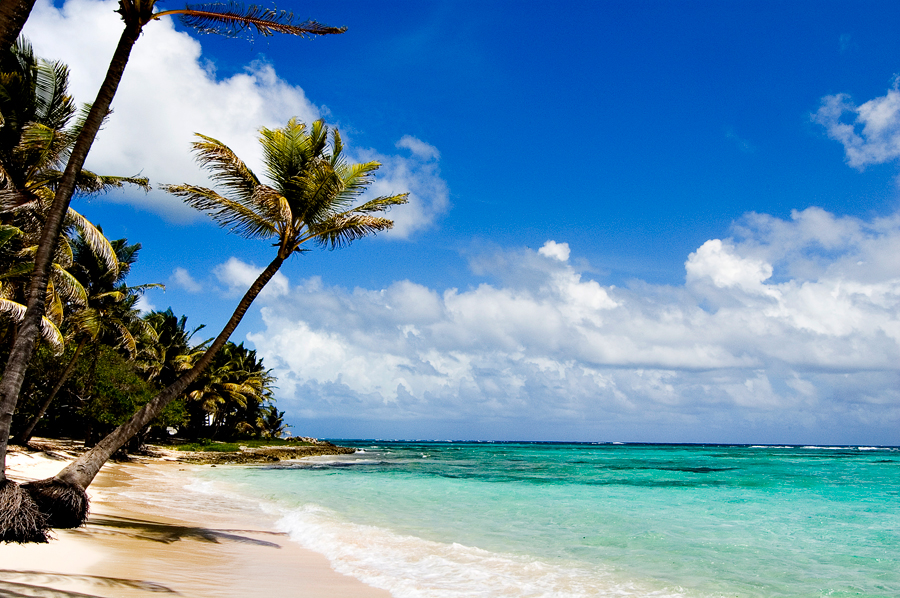 Not far from Mombasa lies the Samburu National Reserve in the southeastern part of the Rift Valley Province. A small reserve, at just 165 sq km, it’s a great opportunity to see large predators such as lions, leopard and cheetah, as well as a herd of over 900 elephants. There are also wild dogs, reticulated giraffe, and a unique lion who adopted a baby oryx (yes, really!). Samburu is arid and hot, but a wonderful place to spend a few days enjoying this incredible range of wildlife and not far from the main cities.

Where to stay in the Samburu National Reserve 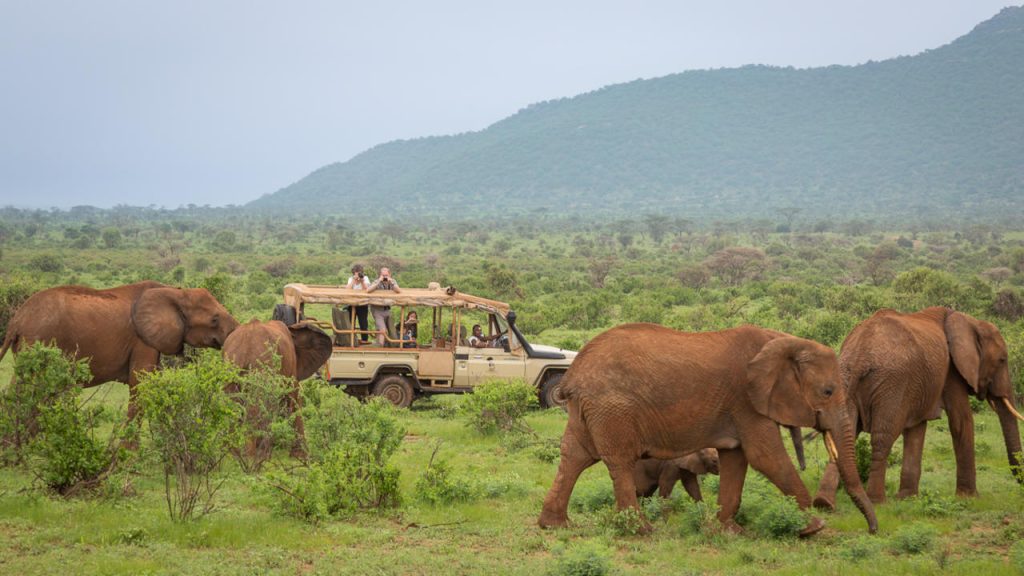 So next time you’re planning a holiday, let Kenya charm you with its abundant animals, interesting culture, incredible people and varied landscapes. From the Rift Valley and the Great Migration to white sandy beaches and vibrant cities, Kenya has a ton to offer the visitor who thinks they’ve seen it all. Let us know which of our must-have experiences in Kenya you’d like to experience next.